This original artwork is a spiritual painting of a man taking flight, shape shifting into powerful eagle to soar closer to his maker.   An aura of light surrounds him in his journey offering protection.

As a decedent of the Algonquin people from eastern Canada, as my forefathers were, these people are encouraged by mobility and respected the grace of nature.

At one time the Algonquin s controlled the Ottawa River as a hunter gather society.   When they met the French in 1603 their population exceeded 6,000.  Algonquin partnered with the French in the fur trade.  Because the Algonquin were accustomed to using marriage as a means of joining extended families and few French women wanted to leave France for the harsh life of the colonies, unions between indigenous women and French men quickly became common.

Original painted in acrylics on canvas 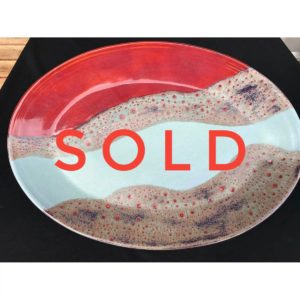 What Our Clients Have To Say

We love our paintings.  It sits on the l wall above a staircase that looks perfect there!

“Louise created several commission works for our office; she is professional, on time and on budget.  The artworks are beautiful and add so much interest to our clinic.”

This is the perfect learning atmosphere. And if advanced to enjoy the atmosphere. Highly recommend -it was a spectacular workshop and a lot of fun.

Your painting resides over the fireplace where it looks great.

That is Incredible! I love it!  “Wine Time for Canines”, It looks so great!

Did I mention I love it? In addition, thank you!

Your painting “The Valley” captured the light and scenery so beautifully!

We love the painting and having it hanging in our living room here at Predator Ridge.

Alan and Patti Hamilton
Vancouver, BC

Thank you so much for the artwork I purchased. It is even lovelier than I remembered! In addition, the colours go GREAT with our kitchen/great room

“We definitely are enjoying your artwork, we just love it”

I enjoyed my afternoon painting spirit animals and a glass of wine. Louise is a good instructor with helpful gentle guidance. My Ravens are in my kitchen. Keep Your Head Above Water 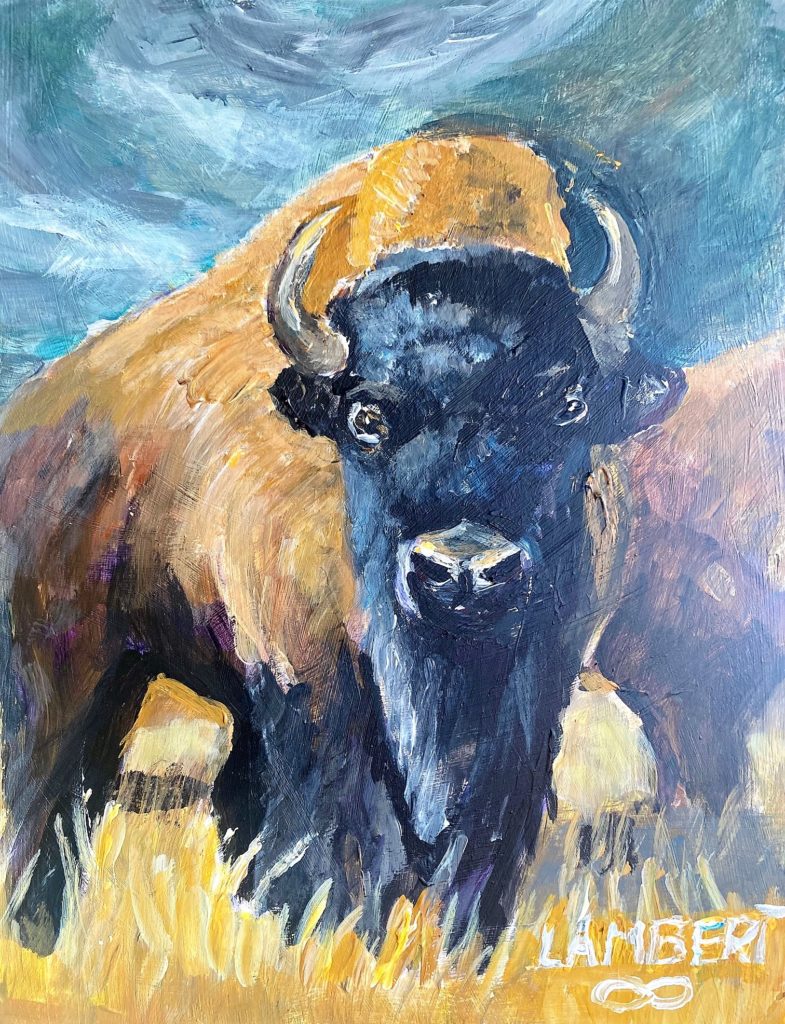 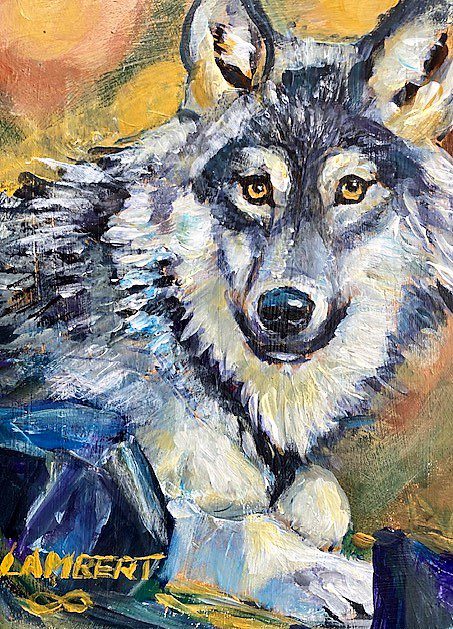